My name is Debbie Churaman and I am a senior prosecution lawyer in Legal Services Directorate (LSD) at the Insolvency Service.  I prosecute criminal offences arising from corporate and personal insolvency.

In addition to convicting those who offend, we confiscate the ill-gotten gains of those who commit criminal offences.  Confiscation proceedings are conducted under the Proceeds of Crime Act 2002, usually referred to simply as POCA. POCA is designed to deprive a convicted defendant of the financial benefits gained through criminal conduct, thereby having a deterrent effect.

You may ask whether it is the same as compensation.  No, it is not. Compensation is an order by the court for the victim of a crime to be compensated for personal injury, loss or damage arising from the offence(s) of which a defendant is convicted.  The legislation governing compensation orders is Powers of the Criminal Courts (Sentencing) Act 2000.

POCA does make provision for a compensation order to be paid from a confiscation order if the defendant is not able to pay both.

I obtained the first confiscation order in LSD this year against Mark Bottjer and Susan Hearn totalling £83,307.70. I will tell you more about this case later in the blog.

My colleague, Dan Hart, recently obtained a confiscation order in the sum of £273,608, against George Webster who now has 3 months to pay and will serve a 3-year prison sentence if he fails to do so. 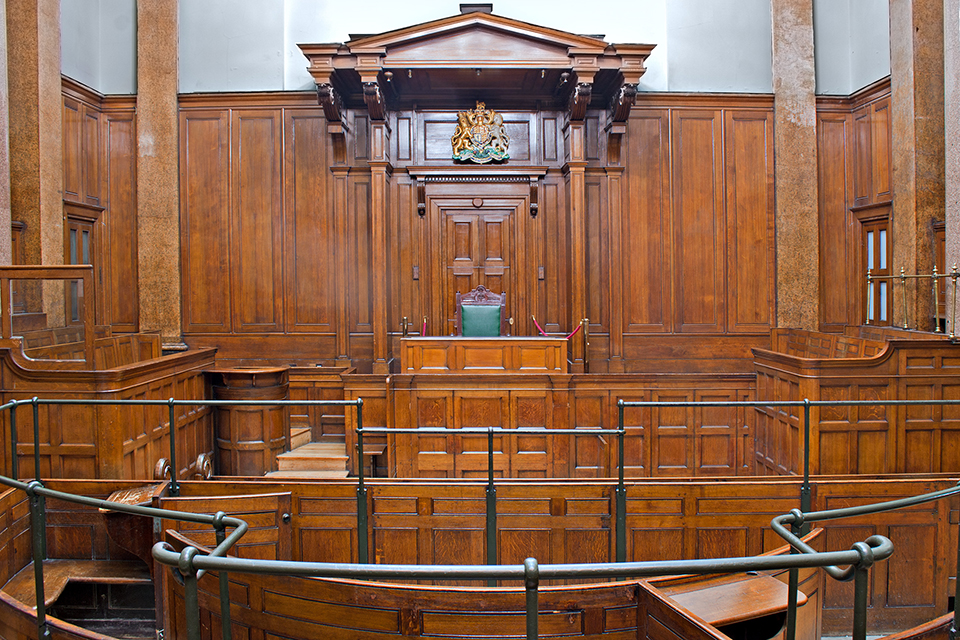 The decision to bring confiscation proceedings

Not every case is suitable for confiscation and a number of factors affect the decision to bring confiscation proceedings. These include an assessment of what benefit has been obtained as a result of the offending conduct, whether there are assets available to be confiscated, whether it is proportionate to seek confiscation. The decision to prosecute is distinct from the decision to confiscate, different considerations apply and are considered separately.

In our prosecutions, the defendants are usually bankrupts and directors.  As there is an insolvency process in place, assets are either vested in a trustee in bankruptcy or dealt with by a liquidator or office holder.  These factors also affect the decision to bring confiscation proceedings as there may not be assets available for confiscation.

If it is the latter, then the criminal lifestyle assumptions are invoked and are both far reaching and draconian. This means that in the 6 years before criminal proceedings started, property transferred to, obtained or held by the defendant and expenditure made, are considered as being the proceeds of crime. The defendant has the onus of rebutting these assumptions.

In bringing confiscation proceedings, the prosecution conducts a financial investigation, and this is undertaken by an Accredited Financial Investigator (AFI).  In both my case and Dan's, the AFI was our colleague, Mark Radford, who works in the Financial Investigation Unit, which is part of the Criminal Investigation Team at the Insolvency Service.  As an AFI, Mark has powers under POCA to obtain production orders and seek information concerning the finances of defendant. 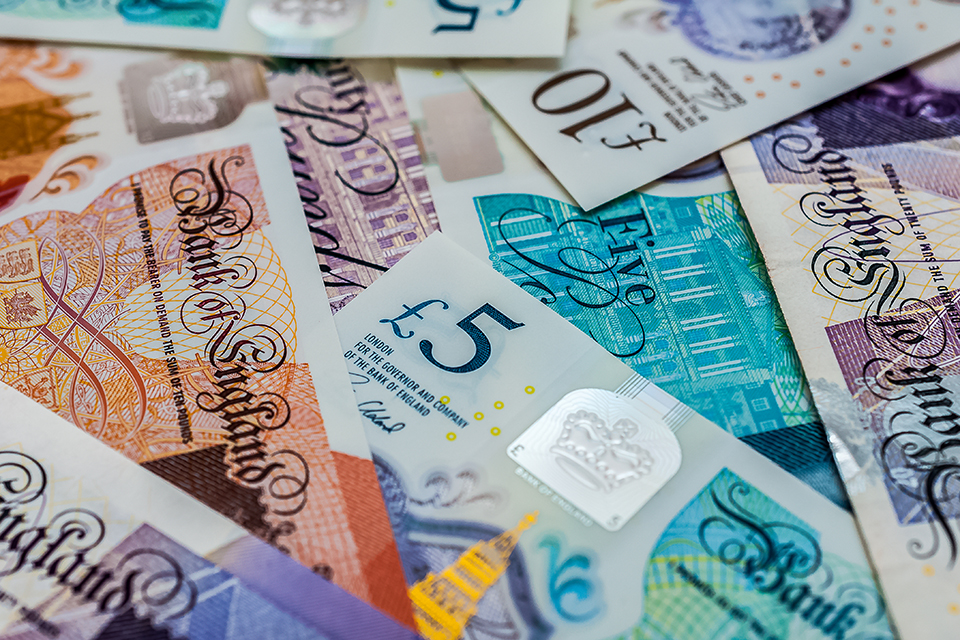 They were both caught by the lifestyle provisions.  Mark examined their bank accounts, the assets they held and obtained in the 6 year period prior to criminal proceedings being brought.

Statements were exchanged between the prosecution and the respective defendants, in which each side put forward their case. During this process the defence try to argue for a reduction in the benefit figure and the prosecution have to be in a position to consider explanations, require further information from defendants, make further enquiries.  This case was no exception.  In the case of Bottjer there was some argument over the sale proceeds of a car which took place in the 6 year period under the lifestyle assumptions.  In the end Bottjer was unable to rebut this assumption and agreement was reached.

If agreement had not been reached the court would have heard evidence on the application of the lifestyle provisions, the benefit obtained from the conduct and the recoverable amount.

Crime really does not pay

The case of Bottjer and Hearn shows that those who think they can circumvent the regulatory regime when they breach, or help those who breach, a disqualification undertaking, should consider that any benefit they derive as a result of that conduct will be scrutinised and confiscated.

The scrutiny is not confined to the offending period, it can extend up to 6 years before the case is brought, giving the court the power to make a confiscation order of even higher value.

Crime really does not pay!

Other work of the Legal Services Directorate

Issuing confiscation orders is only one element of the work the directorate is involved in. As well as conducting both civil and criminal proceedings, we also provide a wide range of legal, operational and policy advice. To find out more about our work, including how to report wrongdoing and how we act on criminal complaints, you can read more on our Insolvency Service Legal Services Directorate page.