Back in the early 1980s I was a member of Anti-Slavery Society (now called Anti-Slavery International), the origins of which can be traced back to the anti-slavery society founded in 1823 by William Wilberforce. Its purpose in the 19th century was to combat the Atlantic slave trade that saw millions of Africans transported into bondage in the Caribbean and the Americas.

A problem already dealt with?

The society's work was successful in abolishing slavery in the UK and its colonies, with the Slavery Abolition Act in 1833, but it took a brutal civil war to bring a legal end to the practice in the USA.  Many of my friends thought that it was odd joining a charity devoted to dealing with a problem that was, in their mind, dealt with.

Unfortunately, that was not the end to slavery worldwide. In fact, if I recall correctly, when I was a member the society was very much concerned with the plight of bonded labourers on the Indian subcontinent, and with "servants" in countries across the Middle East and Arabian Gulf.

Since then, slavery has continued to take on new forms and is with us still. 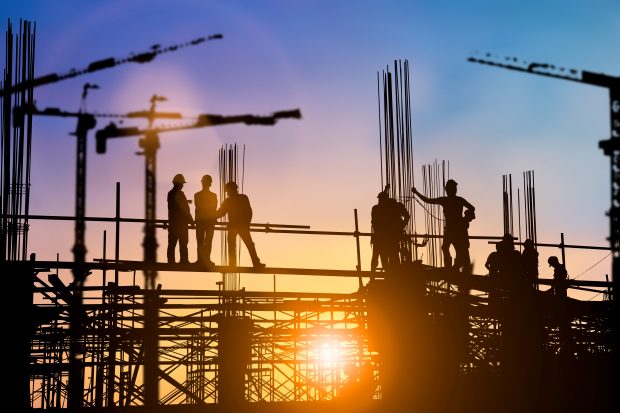 A cheap source of labour

The dictionary definition is directly applicable to the concept of slavery that existed in antiquity and through into the slavery that was practiced in the Caribbean and USA.  Slavery was supported by the force of law, depriving one group of any rights over their life and person and allowing those rights to be given in to the hands of the slave owner. The practice was held in place by using brutal force to subdue the individual slave or slave population.

The slaves faced random punishments from flogging, to mutilation and execution for perceived infractions of the rules set by the slave owners, and where subject to the whims and indifference of the sadistic the perverted, and the casually brutal. The main purpose for owning slaves was economic, slaves being a cheap labour source that would increase the income of the slave owner, or otherwise make the slave owners life easier.

Cardiff University recently made available a remarkable publication detailing one man's first-hand account of slavery in the United States in the 19th century. The pamphlet titled 'Slavery in the United States of America: Personal Narrative of the Sufferings and Escape of William A. Hall, Fugitive Slave, Now a Resident in the Town of Cardiff' was published in 1862 and makes for some harrowing reading. The pamphlet is now available to read online.

Defining modern slavery in the UK

The USA is still working through the after effects of the Atlantic slave trade, with some in the southern former slave owning states still looking back to the pre-Civil War years as a golden age, while the descendants of the former slaves still smart from past and present injustices.

The dictionary definition of slavery no longer fits with the type of slavery we now have in many parts of the world. In the UK slavery is illegal, and no longer supported by law, yet slavery remains.  The term for this slavery is 'modern slavery' which can be defined as as the 'recruitment, movement, harbouring or receiving of children, women or men through the use of force, coercion, abuse of vulnerability, deception or other means for the purpose of exploitation'. You can read about the UK government's work to end modern slavery.

The Modern Slavery Act 2015 included a ground-breaking requirement for large businesses to report annually on the steps they have taken to prevent modern slavery in their operations and global supply chains. Read the UK government modern slavery statement.

The type of activities listed above are illegal, and the slave master if caught in the UK would face prosecution by the authorities rather than endorsement. However, they do continue, hiding in open view; at the nail bar on the high street, the vegetable fields, or that house down the road that has a lot of odd comings and goings. Again, like slavery of old, modern slavery, exists through a combination of greed, violence and intimidation. 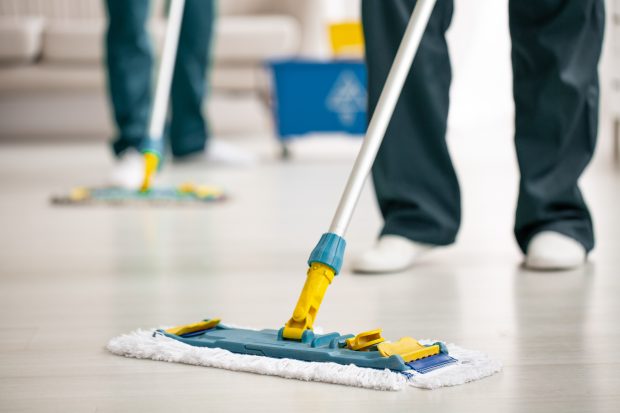 Slavery today is not colour coded

The victims of modern slavery are often tricked into believing they are heading for good jobs abroad, and do not realise their fate until they reach their destination. Child labourers and child soldiers are often simply taken from their communities by force, harking back to the slavery of old.

Slavery today is not colour coded, black and white, like the slavery of the tobacco, cotton and sugar plantations.  It wasn’t colour coded in antiquity.

Whatever you call it; slavery, modern slavery, sex trafficking or bonded labour, slavery in all its forms is an absolute evil. It dehumanises and destroys the slave emotionally, spiritually and often physically.

The work of the Anti-Slavery society I was part of continues, this time with the law on its side.