I’m David Hope and I’m a Chief Investigator for the Insolvency Service Investigation and Enforcement Services. The Live Investigation team that I work in undertakes the investigation of live companies – that is, companies that are to all intents and purposes trading ‘normally’.

The Pensions Regulator recently reported on the case of Roger Bessent, who was convicted for his involvement in fraudulent pensions schemes. The case is a great example of my team collaborating closely with outside stakeholders and with colleagues in other parts of the Insolvency Service for a shared purpose.

Roger Bessent first came to our attention in 2015 in connection with a company he was a director of called Thames Trustees Ltd (Thames).  Although Thames was wound up in the public interest following an investigation, Roger Bessent’s involvement with that company was limited in scope.

The information we gathered at the time identified he was a director of Gleeson Bessent Trustee Services Ltd (GBTS). GBTS was the trustee of a pension scheme called the Focusplay Retirement Benefits Scheme (FRBS), and we had significant concerns about how that scheme was being operated.  Roger Bessent was a chartered certified accountant and a member of the Association of Chartered Certified Accountants (ACCA).

As a result of the concerns, some of my colleagues in the Live Investigations Team started an investigation of GBTS in August 2016 using investigation powers under the Companies Act 1985. These powers enable us to require a company, or any individual, to produce any relevant documents or information. 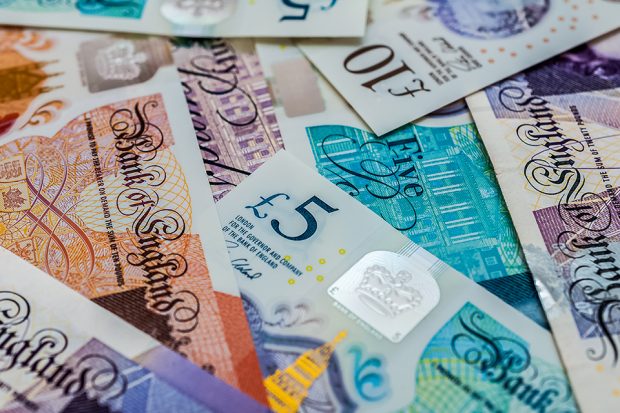 By the conclusion of the investigation, we'd gathered enough information to recommend winding up proceedings be brought against GBTS and GBT.

Solicitors were instructed and petitions were presented to the High Court on the grounds that the companies had failed to properly perform or carry out their functions as trustees of a pension scheme. The companies acted with a lack of transparency and offered contrived and artificial employment to members of the pensions schemes to circumvent the requirements of scheme membership.

Both companies were initially placed into provisional liquidation by the court before being wound up on 28 March 2017 with the Official Receiver appointed liquidator. We were able to make a formal disclosure of information to the ACCA which, in turn, brought disciplinary proceedings against Roger Bessent that resulted in him being excluded from membership of the ACCA.

Based on the information gathered in the investigation we began director disqualification proceedings against Roger Bessent and 3 other directors.  They received disqualification undertakings of between 3 ½ and 9 years which has the effect of preventing them from being a director of a limited company during the period of their disqualification.

We then discovered Roger Bessent was also involved in the management of Gleeson Bessent Accountants and Business Advisors Ltd.  This was brought to the attention of the Insolvency Service Criminal Investigation Team which immediately started its own investigation.

TPR commenced its own criminal investigation after copies of trustee minutes obtained during our investigation showed Roger Bessent had made loans from FRBS to himself and associated businesses. Such employer-related loans are prohibited under pension regulations and are a criminal offence.

TPR concluded Roger Bessent had abused his position as trustee in order to transfer FRBS’ funds for his own benefit and had created false scheme documents in an attempt to conceal his criminal conduct. TPR began criminal proceedings against Roger Bessent for these offences.

We made the decision to prosecute Roger Bessent on the basis that he had acted in the management of a company while disqualified. Following further collaboration between us and TPR, it was agreed a single prosecution would be brought by TPR encompassing all offences. 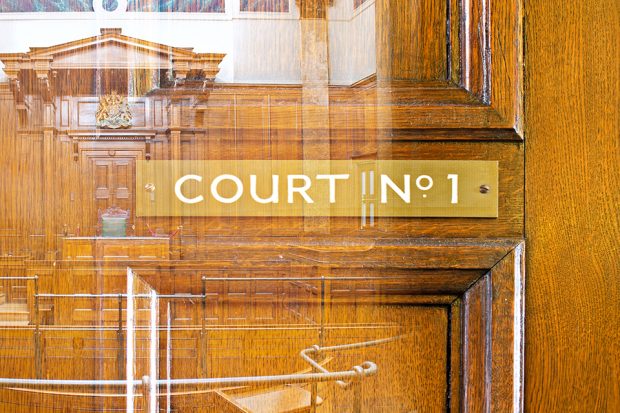 At Preston Crown Court in March 2019, Roger Bessent was jailed for a total of 39 months. The former pension trustee received a prison sentence of 35 months for fraud by abuse of position, and a further 4 months for acting as a director while disqualified. Roger Bessant also received 4 months for making prohibited employer-related investments, which will be served concurrently.

Shortly after the sentence was handed down, TPR began confiscation proceedings against Roger Bessent under the Proceeds of Crime Act 2002, which led to Preston Crown Court making a confiscation order for close to £275,000.

My colleague, Julie Barnes, who is a Chief Investigator in the Insolvency Service’s Criminal Investigation Team, summed up the case nicely as being one which "demonstrates what can be achieved when the Insolvency Service collaborates closely with stakeholders and regulators to protect members of the public from the damage that unscrupulous individuals such as Roger Bessent can inflict on their hard-earned retirement savings.

By taking this action, we've protected others from becoming victims. The civil and criminal courts have shown their disapproval of Roger Bessent’s actions by handing down significant penalties. This sends a strong message to like-minded perpetrators that behaviour of this nature will not be tolerated.”

Further reading: Investigations and enforcement: what we do, our outcomes and complaints